Hurray for the GOP!  They finally passed a health care bill for the American People!  Mind you, they don’t want it for themselves, or for their families, but they deem it perfect for us.  They were so proud of themselves for reaching this monumental decision, they ordered crates of beer to celebrate.  Oh, what fun.

But, here is the question everyone is asking, Is Trump-Care better?

Under the proposed Trump-Care bill, the following changes will occur.

(My source for the following summations:  Jonathan Gruber, Economics Professor from MIT)

MIT Economics Professor Jonathan Gruber, admits he is certainly no historian, however, it seems, to the best of his knowledge…Trump-Care…is the largest redistribution from the poor to the rich in one bill, this country has every seen.

To watch the interview by Rachel Maddow of Jonathan Gruber visit here. 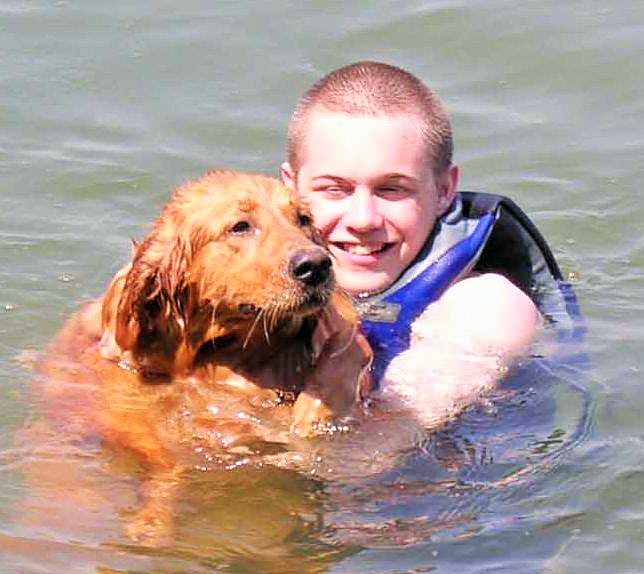 Josh and Maggie enjoying the waters of Lake Gaston

Maggie and the Sea

My mom and her Christmas Elf 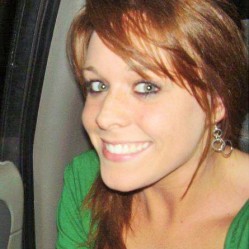 Beth and her beautiful smile 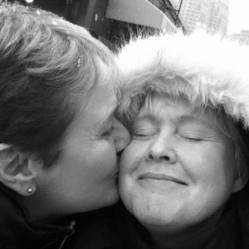 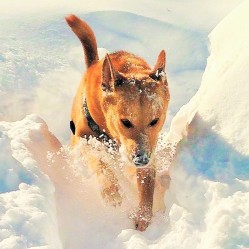 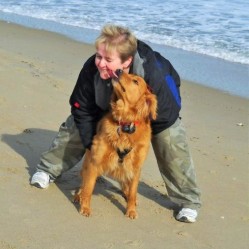 Corinne, my lady, getting kisses from Maggie

Dolly and Danica Going for a Ride 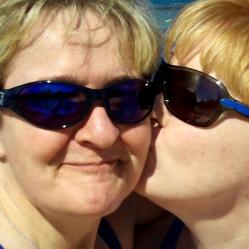 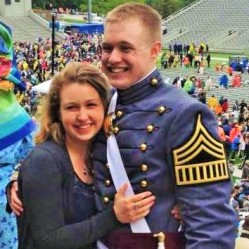 Ivy and Josh with those smiles I love!

Luna and her Christmas toy
Follow Redhead Reflections on WordPress.com